Turgut Uyar is a poet of the past but more so of today, he is timeless, without a reason, and self-creating, like self-created poetry. This is perhaps why the best expression that describes him has been revolving at an impasse of incomprehensibility for so many years: “Poetry is at an impasse because man is at an impasse”.

One of the periods spent between the irreparable cuts of consumption thresholds is the era when the Second New Movement created its own poetry style shaped as a means of expression. Of course, the movement got its name from the previous one, which was called the First New. This, which Orhan Koçak describes as the second one bearing the first, is a “retroactive” process, but the truth is the Second New Poetry has created itself within a retroactive existence. Among the reasons we find Turgut Uyar so close today and consume this discovery so inexplicably is the fact that what Uyar wrote in the past still applies today. So much so that, as he explains the reasons that have pushed him to write, we see that he himself actually makes up the reasons for a poem. The metaphor of mortal poetry, which Uyar refers to as a prediction for his own poetry, is also a manifestation of a self-destructive mechanism like self-created poetry. According to Uyar, if a poem does not die after a certain period of time, it has never been alive in its own period.

The impasse of poetry and man is not only about the past, but also about a reality that will keep on repeating itself today and forever. This is what reveals so much about times past as we try to make sense of the present. Turgut Uyar, perhaps with the awareness of the wound that Cemal Sureya attributed to in his lines “a glass in one hand, pressing on the wound with the other” for Uyar, has always written about the people and for the people in all that he expressed. From the very beginning, this wound, which finds its way into the poems and also presents itself as a reason for poetry, is perhaps an existential attitude ripe with myriad meanings like a punctum glowing in a photograph. And, when consumed without studying it like an ontological case, that open wound in Turgut Uyar strays away from its goal even as it gains a popular identity. 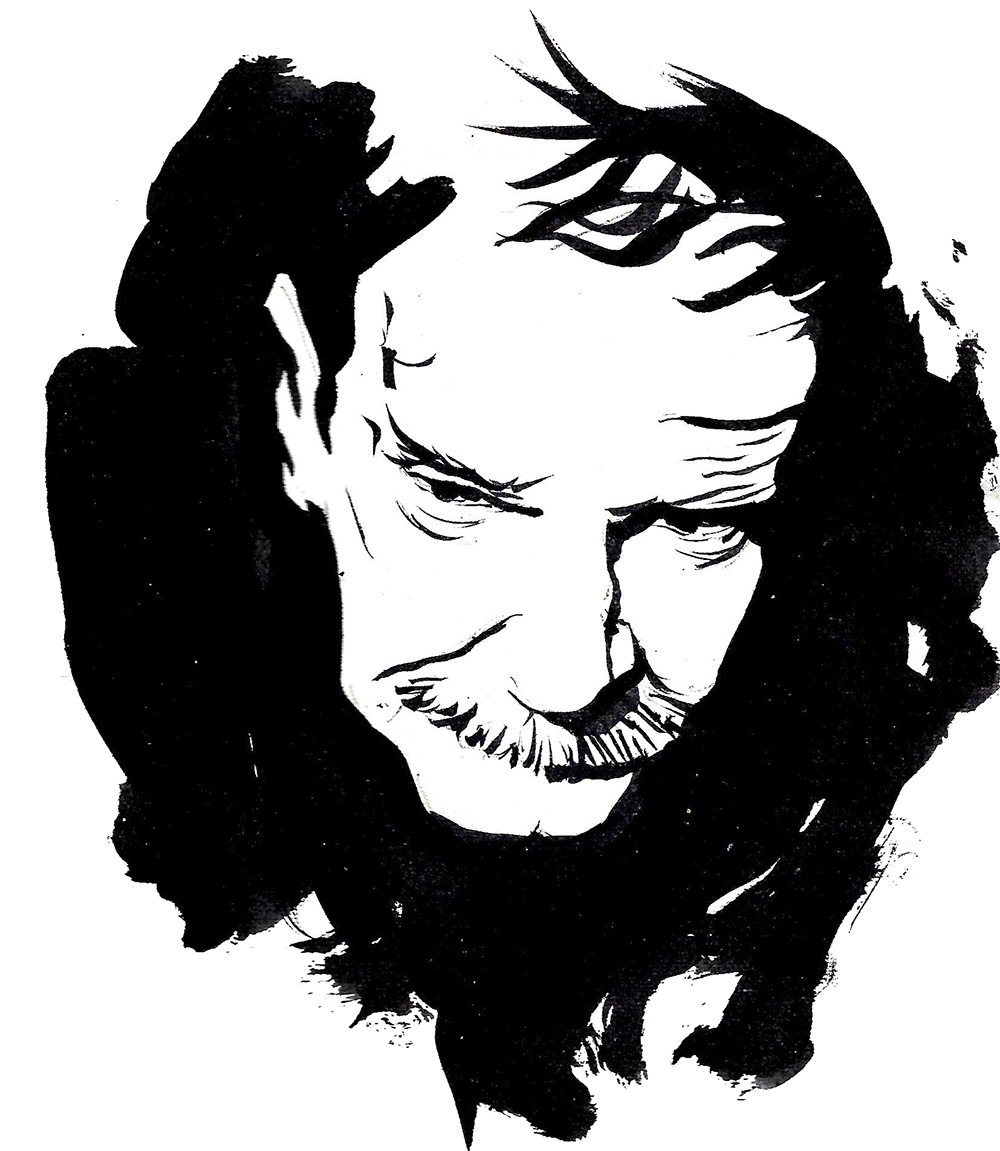 Like the subject of an auditory process that becomes more meaningful the longer you listen to it, an experience too vast to be classified as mere occurrences lie in Uyar’s verse, in the lines of his poems. This experience is not a remedy that people find for their own existence; on the contrary, it heralds a journey into the meaning of the wound that is present in the man’s existence. In this respect, there are predominant similarities to Sartre there are also sharp differences, especially in specific aspects where his ontological attitude weighs in. The fact that he has adopted an equally distant approach to all belief systems, and yet used their terminology in his verse anyway, is where this distinction is most obvious. But Uyar has used this type of verse in a manner to enhance the poem and within the dynamics of an affirmation process.

Being the writer of verse that still resonates today can only be attributed to timelessness. After all, Uyar has gained a timeless quality not because the existence of time keeps reappearing in his verse as if by mistake and not for its meaning alone but because he embraces all times in his poems. This timeless identity makes Uyar immortal, not his poetry. This is because an event that creates memories even after the poem is no more is one of the most shareable mechanisms that an expressive tool can offer, even for its purpose beyond giving meaning to recent history. It is for this reason that today’s slogan “We are Turgut Uyar’s verse!” presents itself as the manifestation of the current political and sociological processes whereas Turgut Uyar has not gone through the same processes, not today, not yesterday. His struggle for the society is like an inner voice that conceals even the facts that are otherwise very clearly presented. While slogans today intensify as the definition of polyphony, his is often the voice of a narrator, who at times has difficulty hearing even his own voice, which drowns in the tick tocks of a grandfather clock. Of course, the reasons for why Uyar’s poetry is consumed nowadays should be sought neither in the present day nor in the past. It is the withdrawal symptoms of a process that – like poetry – self-creates its own reasons as it is surrounded by impasses. As the narrator of a story in which he cannot just take off to anywhere, Uyar smiles at us from between his lines that wander from Shkodra all the way to Urfa. Whatever someone who knows him thinks, he is that. “The sea to my right, the wind to my left” were his last words. And he once said, “To the spiritualists, I am confused; to my wives, an alcoholic” trying to give meaning to what we are all striving to understand. We knew him best as the most possible, as a safe harbor. So that he can help us make another Monday a new yesterday…